Always FREE Shipping to Anywhere in the U.S.

Spencer Peterman started out making vessels of another type: baskets. Nantucket Baskets, to be exact. And, as would appear to be a theme in Spencer’s creative endeavors, he was darn good at his craft, too! “I made enough money… I don’t know, enough a year just in baskets, just long enough – until I could […] 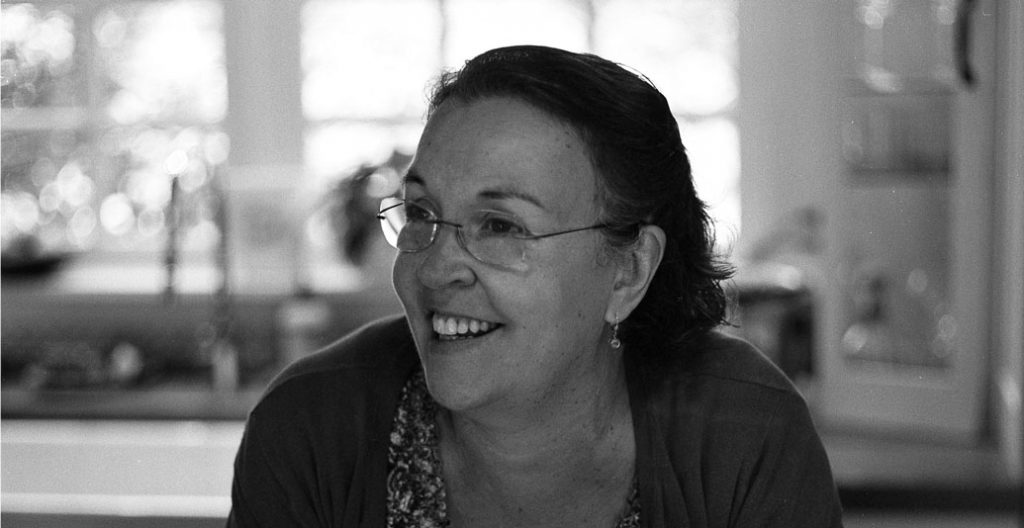 Michele Jurado-Rende is the kind of person who elevates those around her. After running her very own successful pottery business, her hand-painted servingware showcased on shelves at high-end retailers like Barney’s New York, she decided to lend her superpowers to another talented maker: Spencer Peterman. Spencer and Michele met in the late 90s, when Michele […] 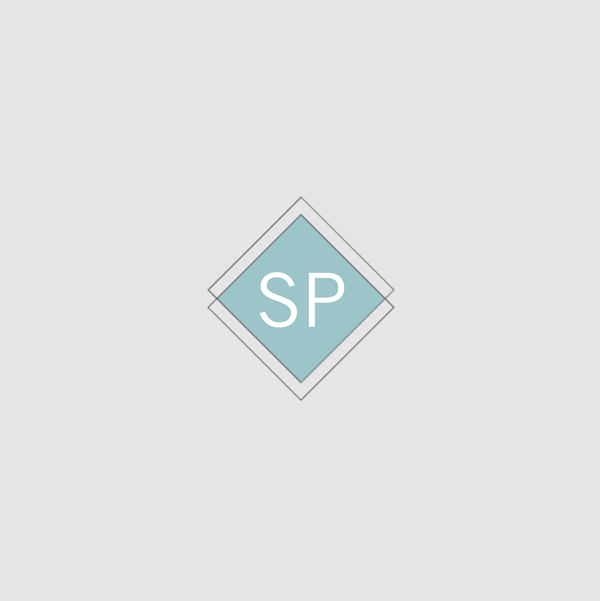 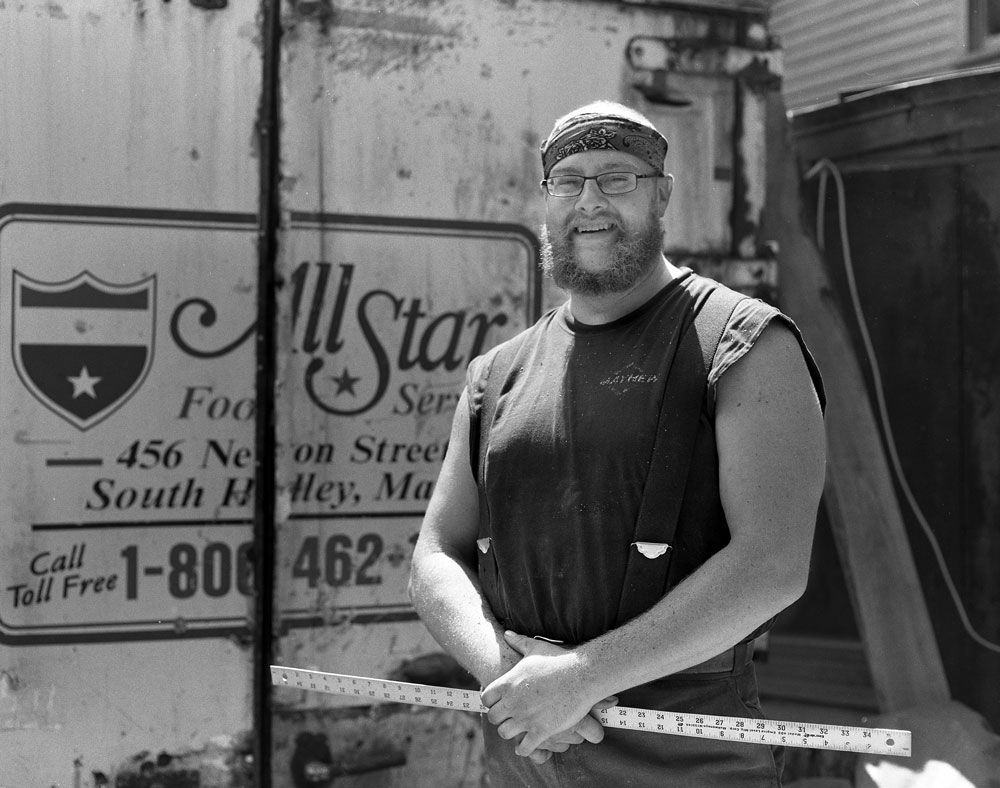 Master Bowl Turner Jay Rider regularly turns more than 50 bowls in one day. Not occasionally. Not rarely. Regularly. That’s because Jay is a Master Bowl Turner, and is responsible for overseeing all the bowl turning production (and then some) at the Gill workshop. As his surroundings suggest, Jay is in fact an All Star. “When I […]