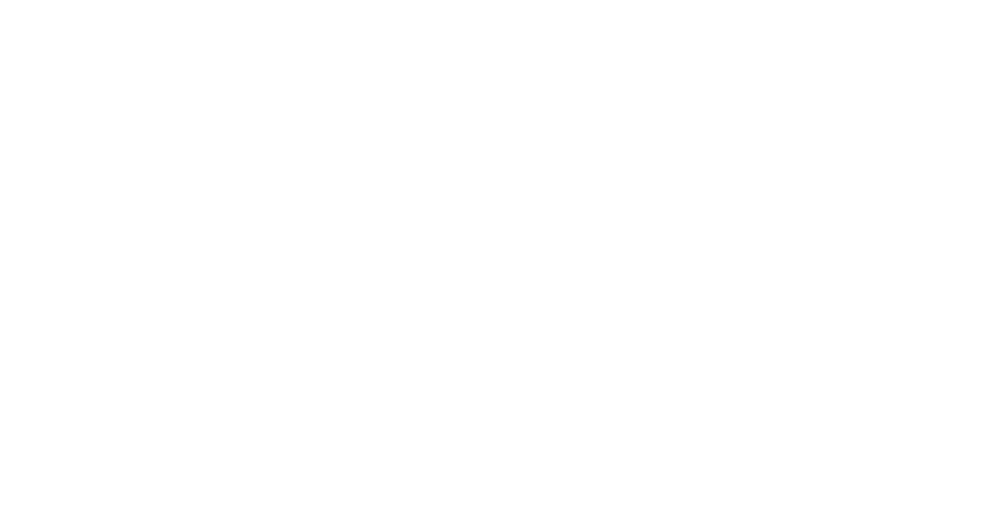 Spencer Peterman started out making vessels of another type: baskets. Nantucket Baskets, to be exact. And, as would appear to be a theme in Spencer’s creative endeavors, he was darn good at his craft, too! “I made enough money… I don’t know, enough a year just in baskets, just long enough – until I could build and buy the machinery for my next adventure. All that equipment, the lathe and such, was custom built. Handmade.”

With baskets in the rearview – a means to an end, really – Spencer turned his attentions to his next big project: turning wooden bowls. He’s been turning ever since, for over 20 years now.

Now over two decades later, Spencer specializes in upcycled, uniquely beautiful turned wood bowls and serving ware. Everything is made from locally sourced, sustainable logs and produced on-site in the Gill workshop or across the river at the other shop in Turners Falls.

Upcycling also runs in the family for Spencer. “My grandfather lived in a log cabin, that he built himself. My dad was from Seattle, and when they were taking down houses, he would collect and then re-use the wood. It was green before green was popular! His house, he built it all himself. The electric, the plumbing, the carpentry, he made the cabinets. He did everything.” But while Spencer and his brothers helped their dad build his house, the quest for self-sufficiency didn’t end there. When asked how he got started working seriously with wood, Spencer said he didn’t really know. “I don’t know…I did some wood projects…Actually, I built my own house, in Hawaii. Got some carpenters to help, and I did a lot of the work, too.”

Another theme that runs throughout the narrative of Spencer’s success to date is help from friends. Bowls are turned on the lathe he helped design and fabricate with friend Ashley Webb. The first workshop, in Turners, was purchased with Mike Langknecht. Michele helped him get organized, and they now co-own Peterman’s Boards and Bowls. Andree manages the Gill Gallery. Sara runs the kiosk in Boston Public Market. They met Ginevra, or “G” as she is known in the shop, when she was their waitress, and now she is a Jill of all Trades of sorts. The list continues, but one thing remains true: Peterman’s Boards and Bowls runs best with a little help from their friends.

You can catch Spencer, in all his sawdust-coated apron-wearing glory, most days at the Gill workshop and gallery.